The international fiberoptic route Amsterdam-Groningen-Hamburg is gradually outgrowing its capacity, which is why Eurofiber is carrying out an extensive upgrade on this important digital connection. Besides upgrading the fiberoptic capacity, the amplifier stations (ILAs or Inline Amplifiers) on the route are being expanded and fitted with new technology. Amplifier stations are needed on long-distance links to strengthen the optical signal every 75 kilometers or so. Today the project started with the installation of a new ILA near Veendam. Meile de Haan, Director of Infra Operations at Eurofiber: 'Data traffic continues to grow explosively, so major maintenance on this connection was necessary. When the work is completed, this important connection will have more than enough capacity to meet the growth in data traffic of our international customers for the next 20 years.’

The route between Amsterdam and Hamburg is about 600 kilometers long and is an important link in the European network of fiber backbones. It was built in 2003 to connect a sea cable that came ashore at Eemshaven to Amsterdam and Hamburg.  Since then, the connection has been increasingly in demand as a short-cut to northern Germany, Eastern Europe and the Scandinavian countries.

In the design of the ILAs, extra attention was paid to the energy efficiency of the amplifier stations. This contributes to Eurofiber's 'Road to Net Zero' objective. This is being done in part through the application of advanced cooling techniques, the use of HVO (a fossil-free, renewable and low-emission alternative to diesel) and the application of solar panels at the sites.

The upgrade is expected to be completed by the end of 2023. 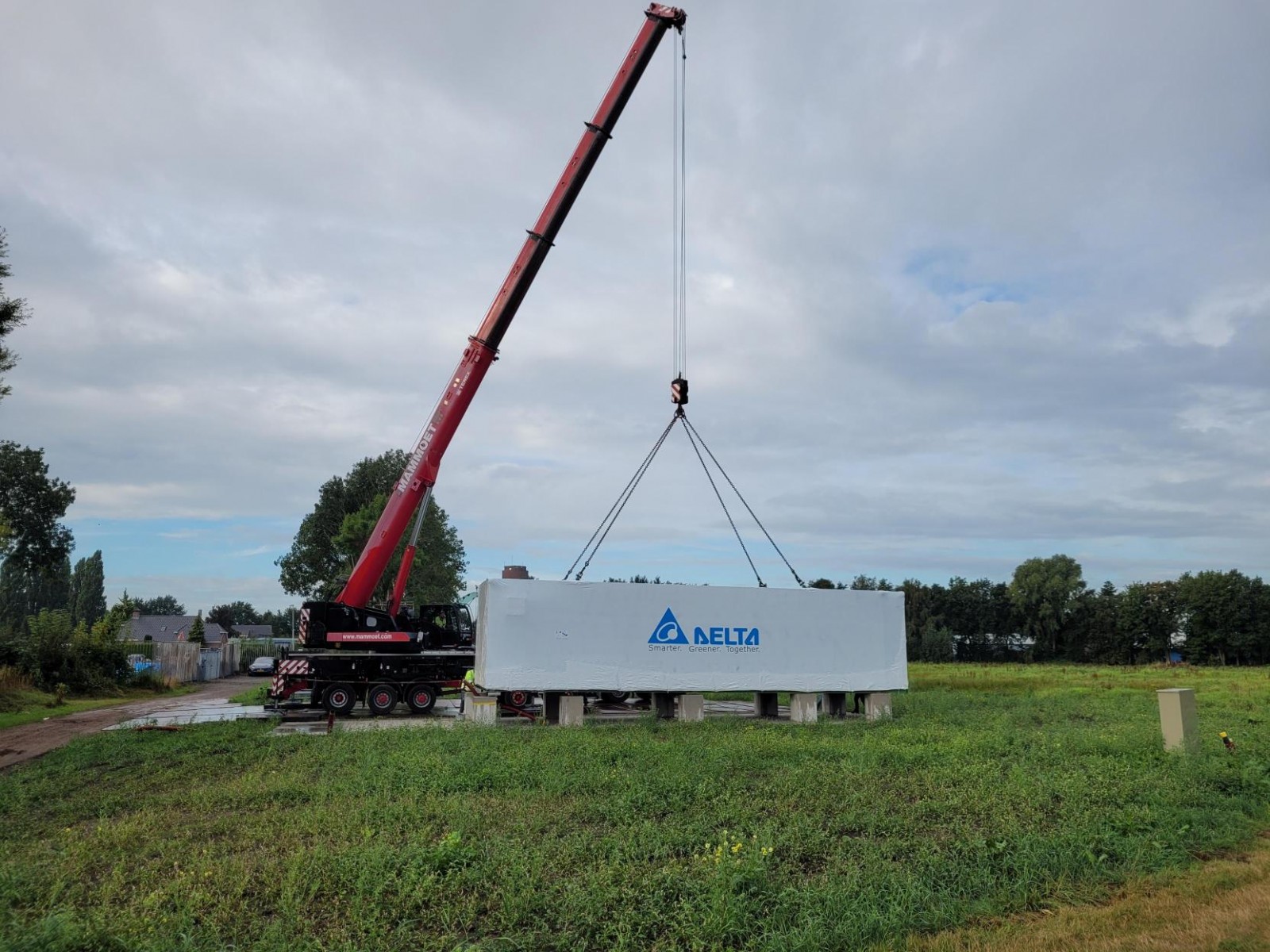 Former Eurofiber Salesforce developer featured as the Trailblazer for Dreamforce ‘22
Nokia and Eurofiber Group sign a frame agreement to accelerate fiber optic roll out in Europe
Eurofiber again expresses confidence in partnership with Speer IT
Eurofiber published its CSR report on 2021
QuTech, Eurofiber and Juniper Networks partner to deploy a Quantum testbed in The Netherlands
Eurofiber completes a Euro 1.5 billion sustainability-linked refinancing
Some modules are disabled because cookies are declined. Accept cookies to experience the full functionality of this page.
ACCEPT COOKIES
We use cookies to optimize the website, no personal information is stored. Learn more
DECLINE COOKIES ACCEPT COOKIES