As of January 1, 2022, Andrea Kraus will become chief revenue officer and a member of the executive board for Eurofiber Group. She succeeds Jeanine van der Vlist, who has decided to leave the company after almost seven years.

Andrea Kraus (1973) has 20 years of experience in the international telecom and IT industry. Her career started at Deutsche Telekom, after which she held international leading sales positions at T-Systems and IBM, among others. Most recently, Kraus worked for Vodafone Germany, where she was director of Business Sales. As chief revenue officer (CRO) at Eurofiber, Kraus will be responsible for commercial policy at the Eurofiber Group. Alex Goldblum, Eurofiber CEO: ‘With Andrea’s arrival, we welcome a board member who has a very solid track record in the world of telecom, broadband and cloud infrastructure, in Germany and in many other countries in Europe. Her in-depth knowledge and experience in our current markets makes her the ideal person to develop our European growth ambitions. We are delighted that Andrea will be joining our team.’ Andrea Kraus: ‘Fiber and cloud infra are the foundations of the digital economy and society. Eurofiber has the ambition and quality to play a leading role in Europe in this respect. I am proud to have the chance to contribute to the continued growth of this enterprise.’

Jeanine van der Vlist (1964) has decided to leave Eurofiber after almost seven years in order to enter the next phase of her career. Van der Vlist joined Eurofiber Netherlands in 2015 and joined the executive board for Eurofiber Group in the capacity of chief commercial officer in 2019. In 2017, the readers of the Dutch trade magazine Computable elected her as CEO of the Year. Alex Goldblum: ‘Eurofiber has made huge strides under Jeanine’s leadership, in growth, market share and in customer satisfaction. We are very grateful to Jeanine for her role in these achievements, and wish her all the best in the next phase of her career.’

As of January 1, 2022, the Eurofiber executive board will consist of Alex Goldblum (CEO), Eric Kuisch (COO), Edze Tollenaar (CFO) and Andrea Kraus (CRO). 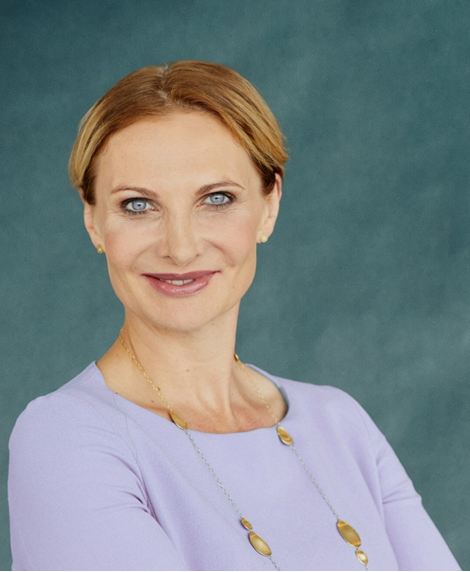 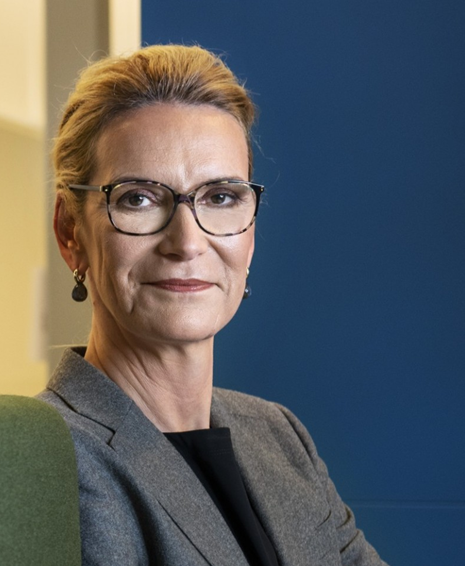 Former Eurofiber Salesforce developer featured as the Trailblazer for Dreamforce ‘22
Eurofiber upgrades vital fiber optic route between Amsterdam and Hamburg
Nokia and Eurofiber Group sign a frame agreement to accelerate fiber optic roll out in Europe
Eurofiber again expresses confidence in partnership with Speer IT
Eurofiber published its CSR report on 2021
QuTech, Eurofiber and Juniper Networks partner to deploy a Quantum testbed in The Netherlands
Some modules are disabled because cookies are declined. Accept cookies to experience the full functionality of this page.
ACCEPT COOKIES
We use cookies to optimize the website, no personal information is stored. Learn more
DECLINE COOKIES ACCEPT COOKIES